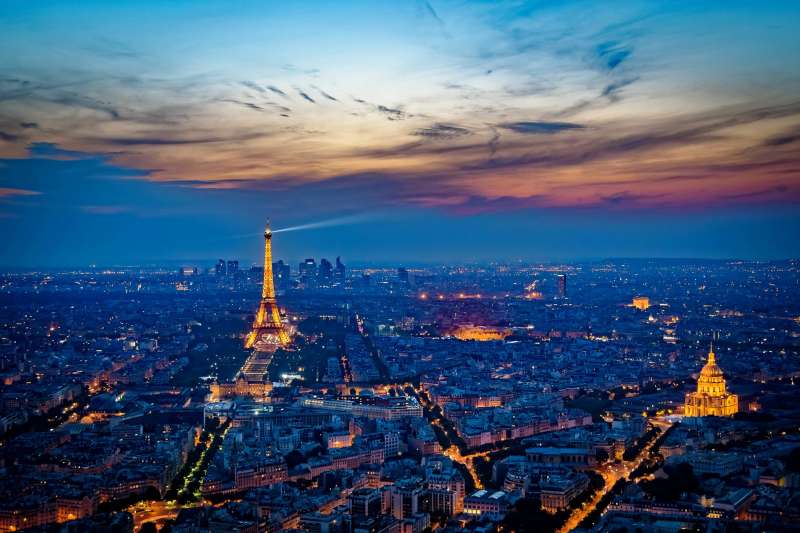 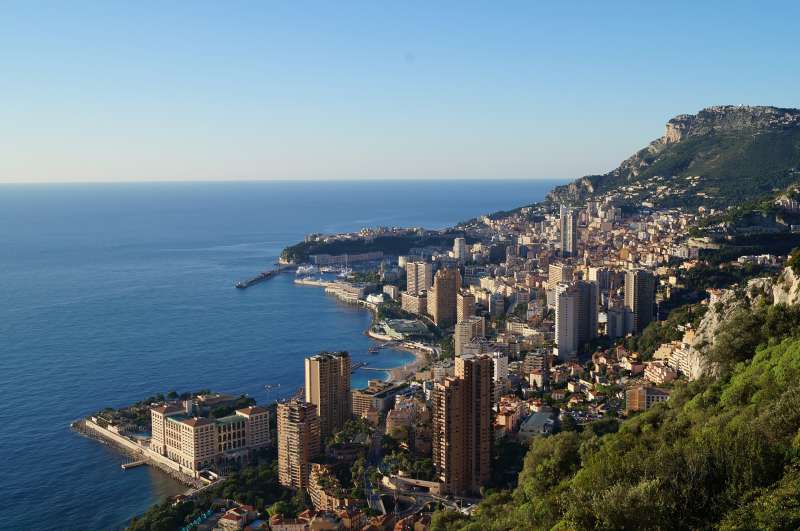 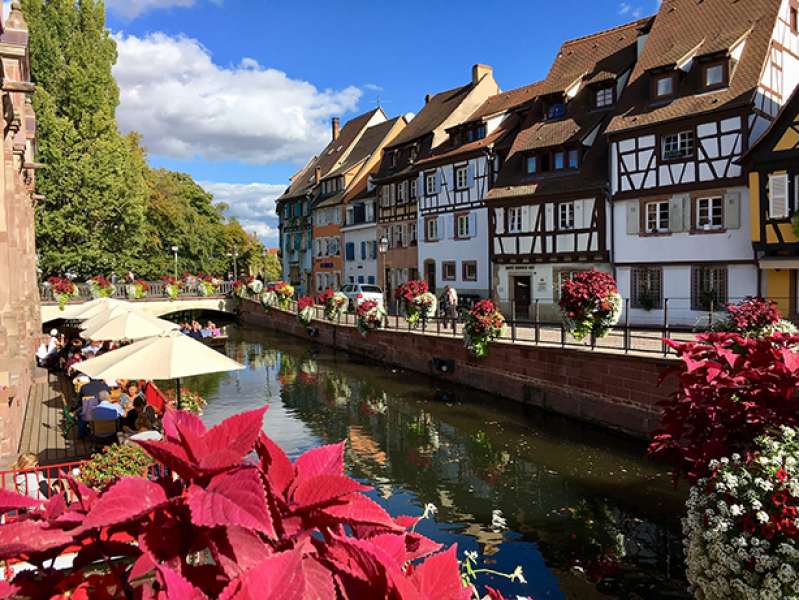 France is a country in Western Europe, bordering Belgium, Luxembourg, Switzerland, Germany, Italy and Spain. The country also consists of several overseas regions and territories: : Martinique and Guadeloupe in the Caribbean, French Guyana in South America, Reunion and Mayotte off the coast of Madagascar, and several islands in the Atlantic, Pacific and Indian oceans. Its capital and largest city is Paris. It is a leading member state of the European Union and the Eurozone, and a member of the Group of 7, the North Atlantic Treaty Organization (NATO), the Organisation for Economic Co-operation and Development (OECD), the World Trade Organization (WTO), and La Francophonie.

France is well known for its countless restaurants, its picturesque villages, its world famous gastronomy, its long coastlines, its massive mountain ranges and its breath taking farmland views. It is the world’s most popular tourist destination.

Worth a visit are the sunny French Riviera, urban chic Paris, the long Atlantic beaches, the winter sports resorts of the French Alps, the castles of the Loire Valley, the rugged Celtic Brittany, the historical Normandy, the  lavender fields of the Provence, the vineyards of Bordeaux, the chic resorts of the Cote D'Azur, and so much more.