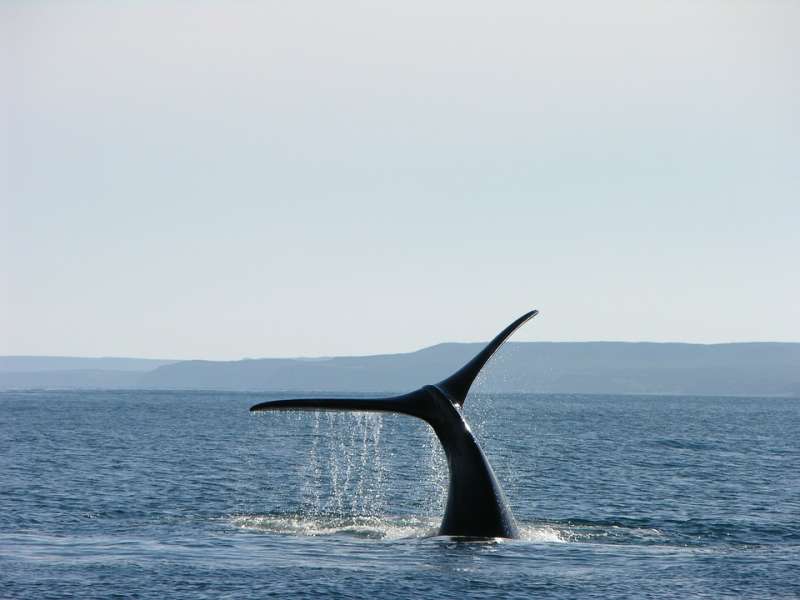 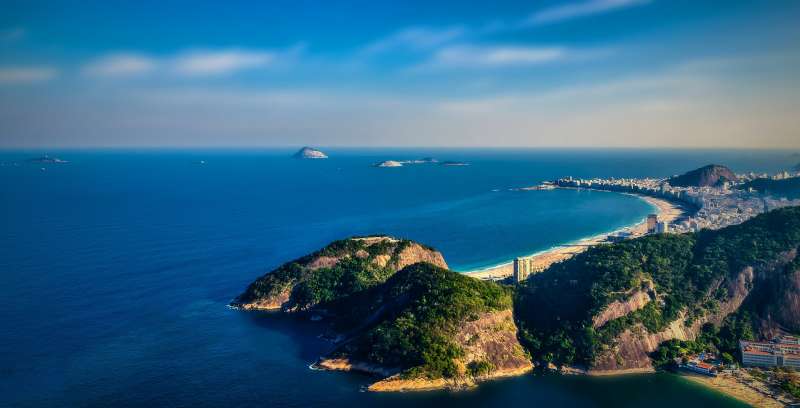 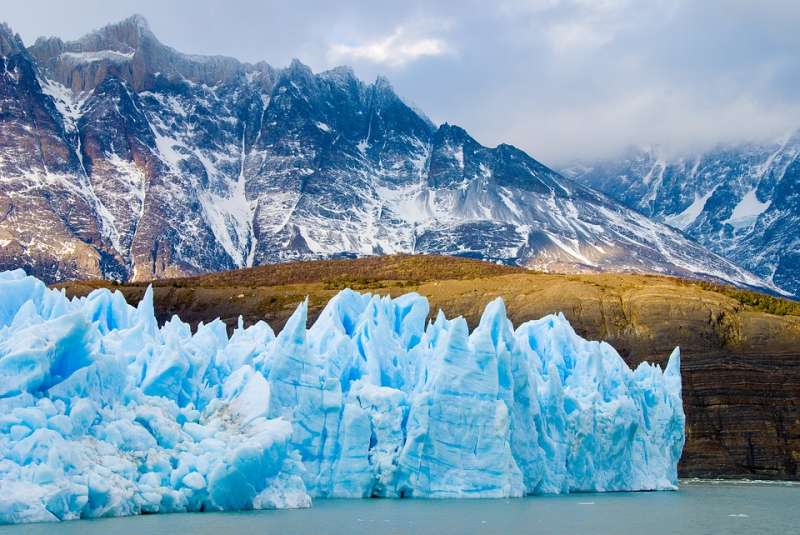 South America is one part of the continent of America, lying mostly within the Southern Hemisphere and almost entirely within the Western Hemisphere. It borders the Pacific Ocean, the Atlantic Ocean, the Caribbean Sea, and Central America. South America consists of thirteen countries: Argentina, Bolivia, Brazil, Chile, Colombia, Ecuador, French Guyana, Guyana, Paraguay, Peru, Suriname, Uruguay, and Venezuela. The most populous country is Brazil, which is also the largest one. South America lies entirely in the tropics.

South America has the biggest rainforest and the largest river in the world, the highest mountain range outside Asia, the world’s tallest waterfall, and many breath-taking natural sights. Some of its most wonderful and unique must-sees are its deserts in Atacama, its icy landscapes in Patagonia & Tierra del Fuego, Machu Picchu in Peru, the Moais in Easter Island, its cities and metropolises (such as São Paulo, Buenos Aires, Bogotá, Caracas, Santiago, Lima and Rio de Janeiro), its modern architecture in Brasilia, its European Architecture in Buenos Aires, the desert rock paintings in Serra da Capivara, its African heritage in Salvador, Rio and Montevideo, its Eastern culture in São Paulo, the Carnival in Rio, the Cirio de Nazaré in Belem, the Vendimia festival in Argentina, the Iguazu Falls in Brazil, Argentina and Paraguay, the Mount Roraima in Venezuela, Guyana and Brazil, and so much more.