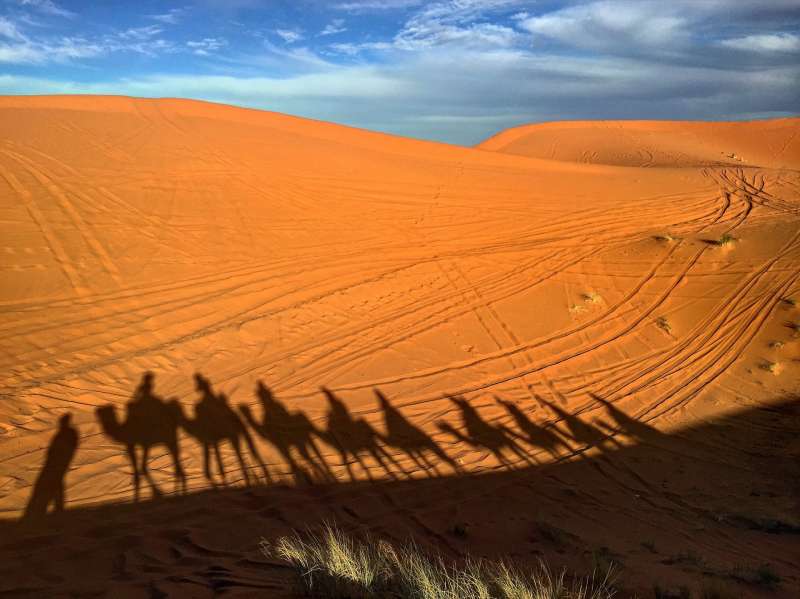 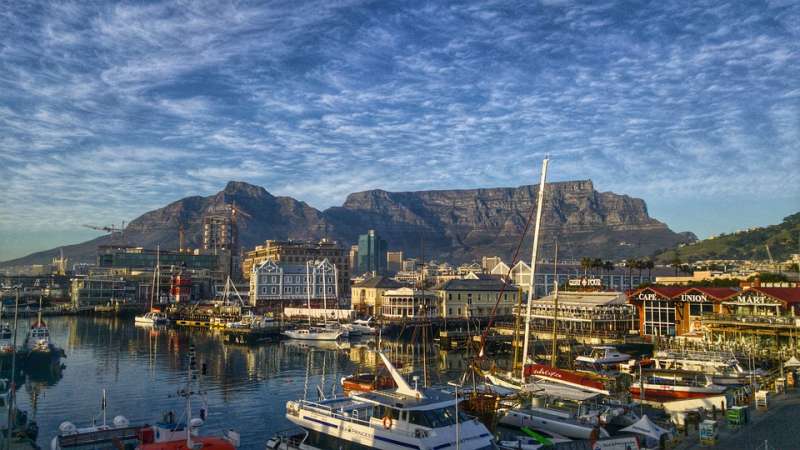 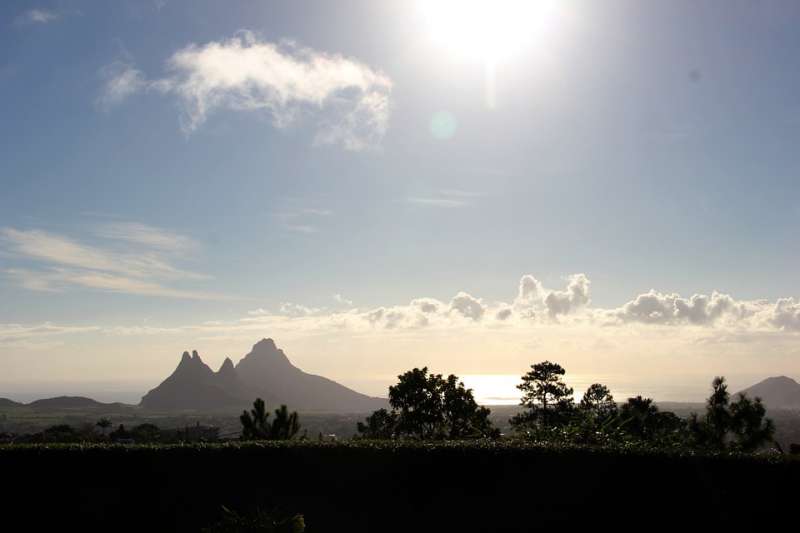 Africa is the world’s second largest and second most popular continent, bordering the Mediterranean Sea, the Suez Canal, the Red Sea, the Indian Ocean, and the Atlantic Ocean. It includes the island of Madagascar and various archipelagos. Africa’s largest country is Algeria, and its most populous is Nigeria. Located in both the northern and southern Hemisphere, Africa lies across the equator and stretches from northern temperate to southern temperate climates. It contains the world’s longest river (the Nile), the world’s tallest free standing mountain (Kilimanjaro), the second lowest point on Earth (Lake Assal), the saltiest lake outside Antarctica, and one of the hottest places in the world.

Africa is the place to be for safaris, markets, a Tuareg caravan trip, pygmy villages, jungles, tropical islands, exotic treats, a colonial-era railway, and watching many wild animals such as gorillas, elephants, rhinos, lions, tigers, hippos, leopards, buffalos, and so on.

Visit the African National Parks, the Nile River, the Victoria Falls, Mount Nyiragongo in Congo, Erta Ale in Ethiopia, the pyramids and temples in Egypt, the Nubian-Kushite Kingdom in Sudan, the Axumite Kingdom in Ethiopia, the obelisks and Dungur ruins in Axum, the Ezana Stone and the Church of Our Lady Mary of Zion in Ethiopia, the Abyssinian Empire in Lalibela, the Mali Empire in Timbuktu and Djenne, the cliff dwellings in  Dogon Country in Mali, Sungbo's Eredo in Ijebu Ode in Nigeria, ruins of the Swahili culture in Kenya and Tanzania, the Stone Town in Zanzibar, the ruins of Great Zimbabwe, the tropical rainforests and tropical coastline of Central Africa, the Namib Desert, the Serengeti, the green highlands, the deep canyons, the Great Rift Valley, the Masai Mara, the Okavango Delta, and so much more.