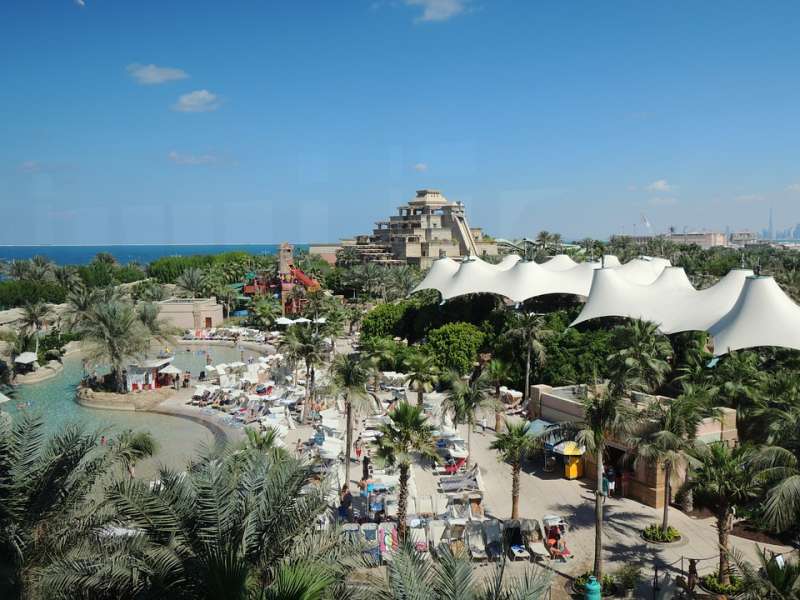 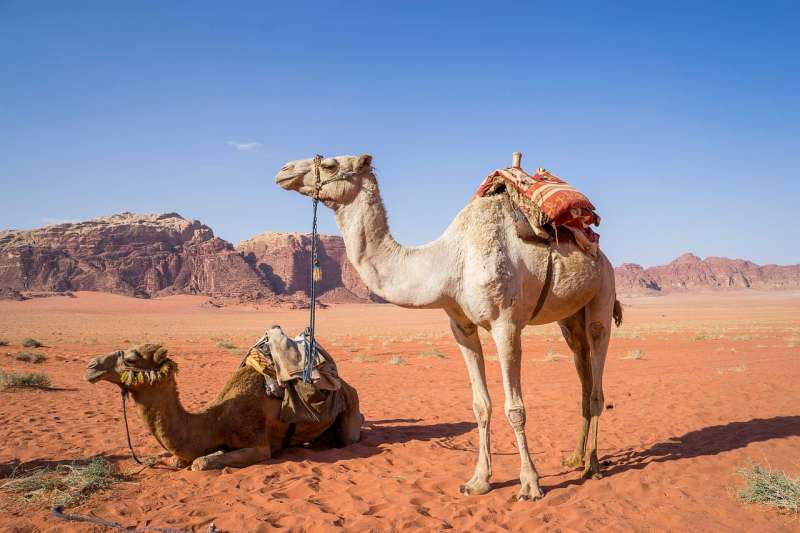 The Middle East is a transcontinental region in western Asia and north eastern Africa. The term is merely used to separate Europe (the West) from the Far East. The region has a large diversity of ethics, languages, cultures, customs and traditions, though most of the countries have an Islam majority. The Middle East consists of the countries Bahrain, Egypt, Iran, Iraq, Israel, Jordan, Kuwait, Lebanon, Northern Cyprus, Oman, Palestine, Qatar, Saudi Arabia, Syria, Turkey, the United Arab Emirates, and Yemen. Its largest country is Saudi Arabia, and its smallest is Bahrain.