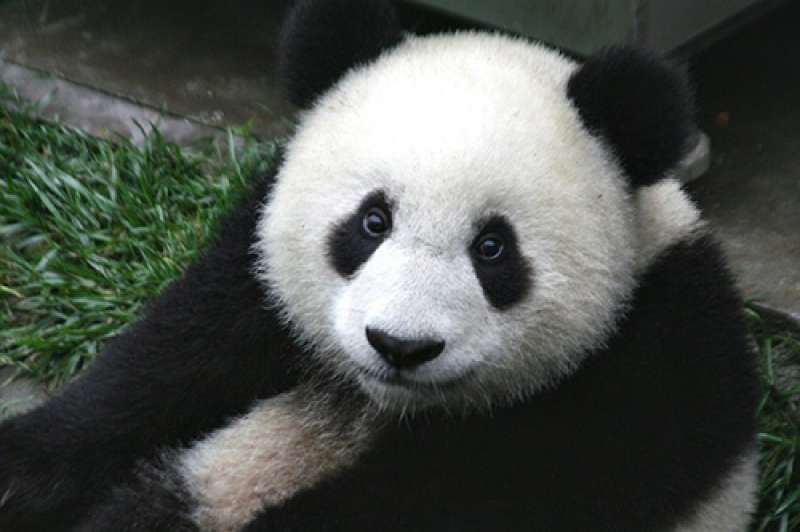 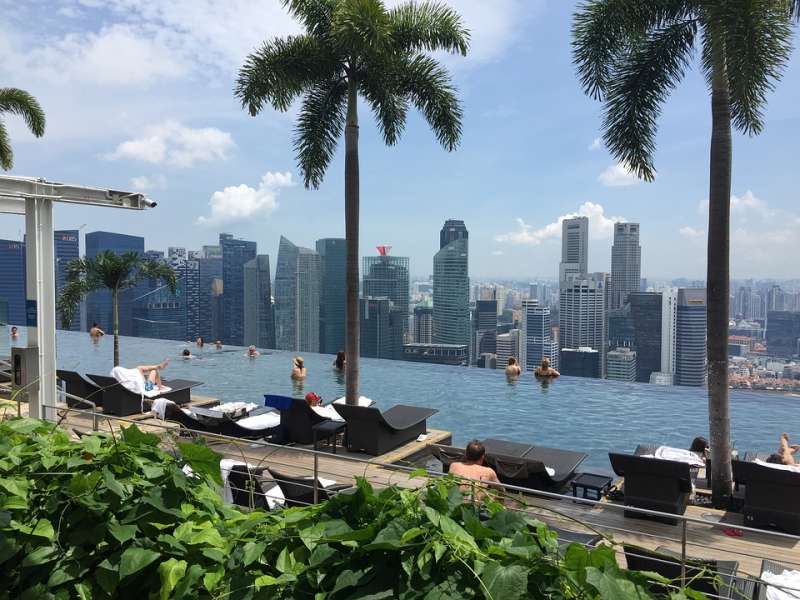 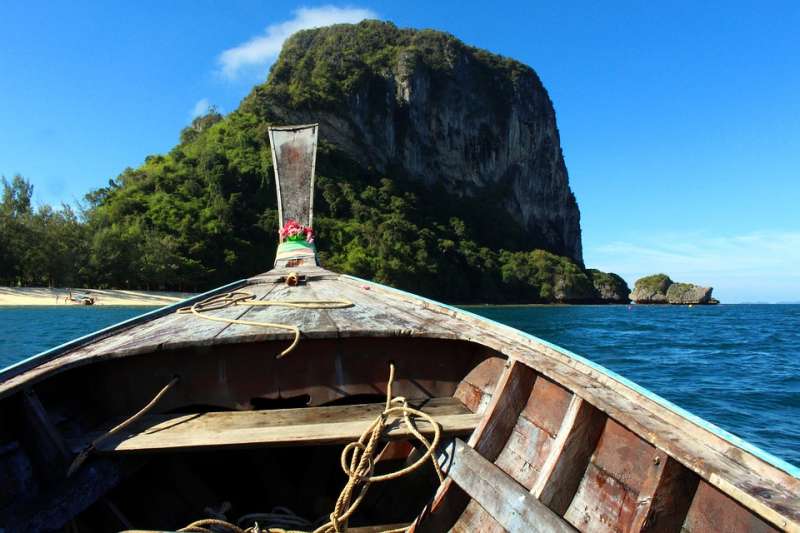 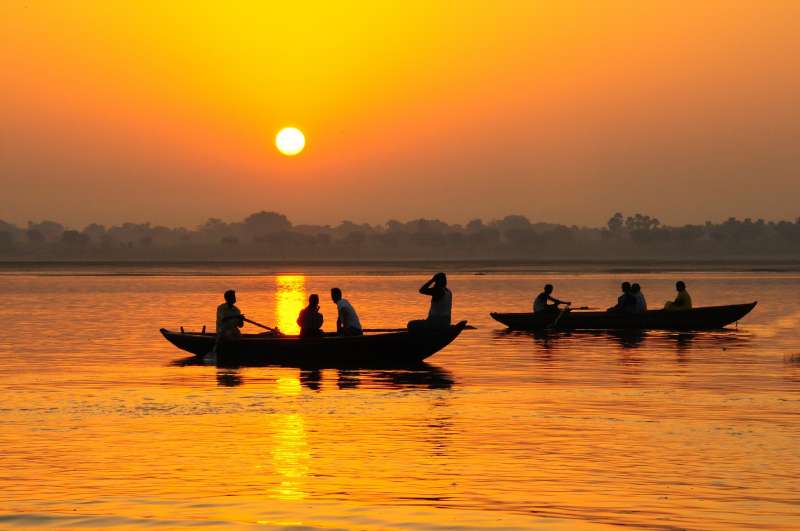 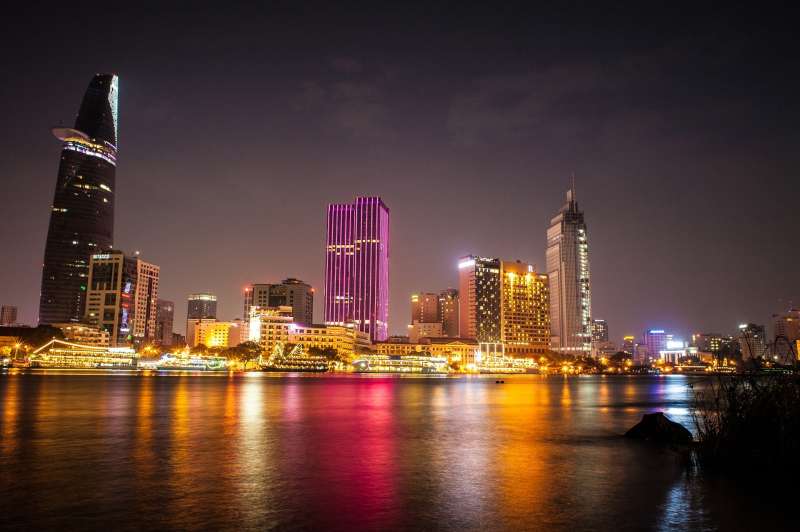 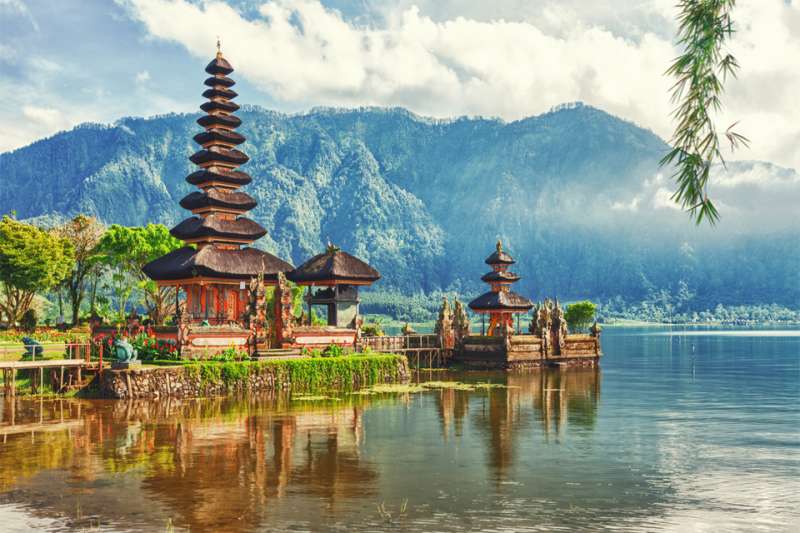 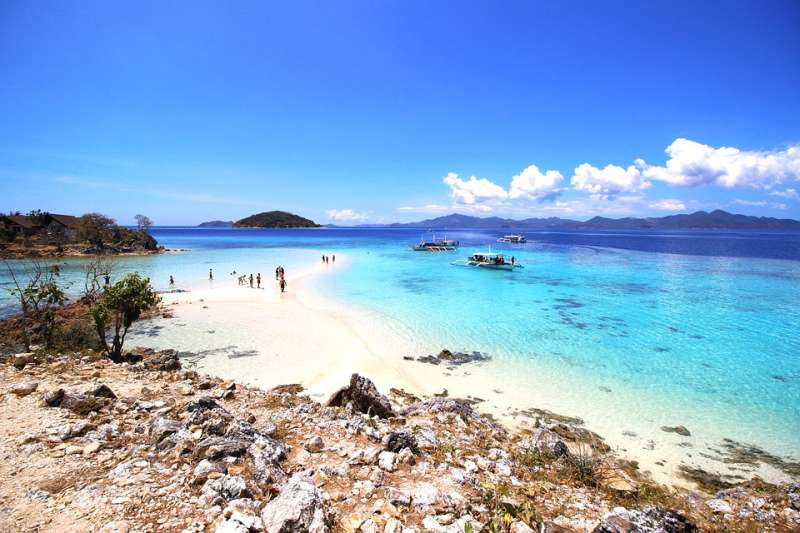 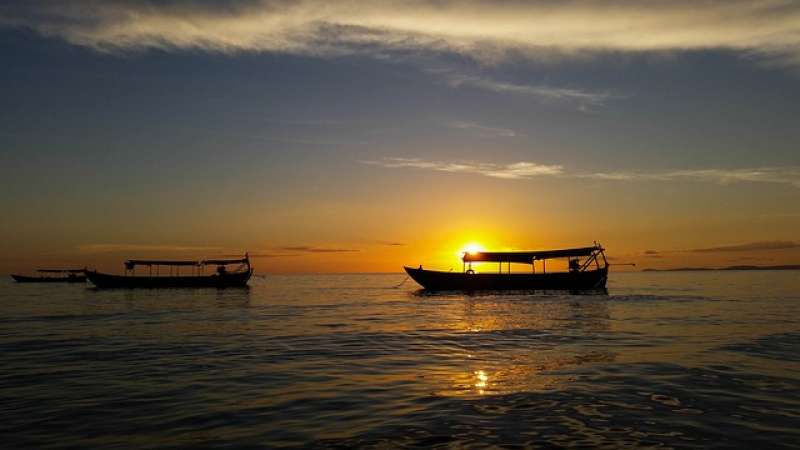 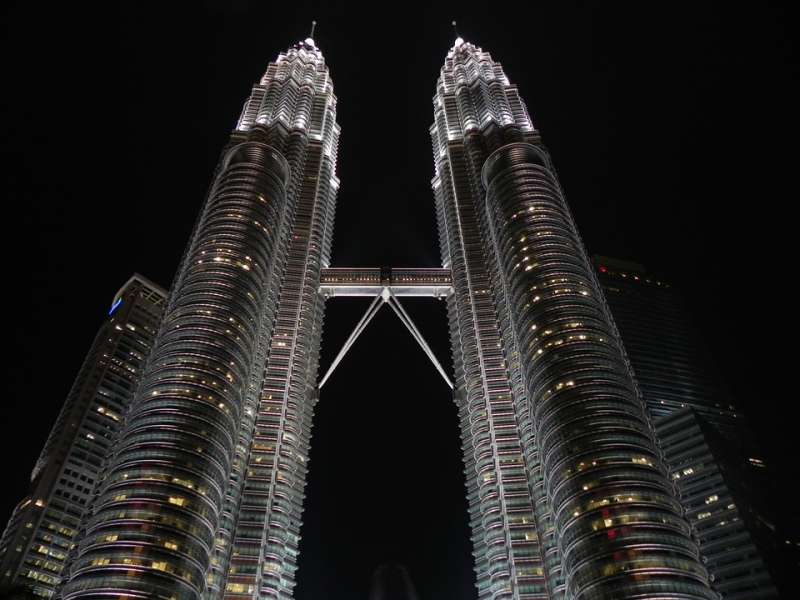 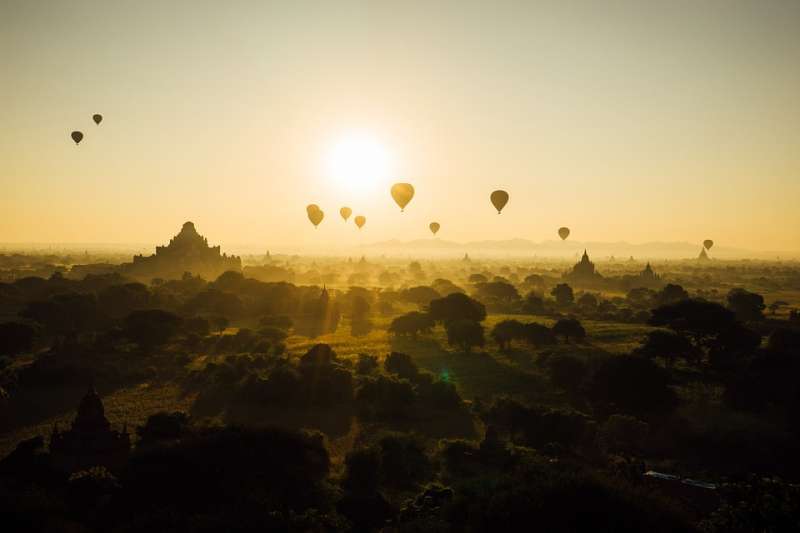 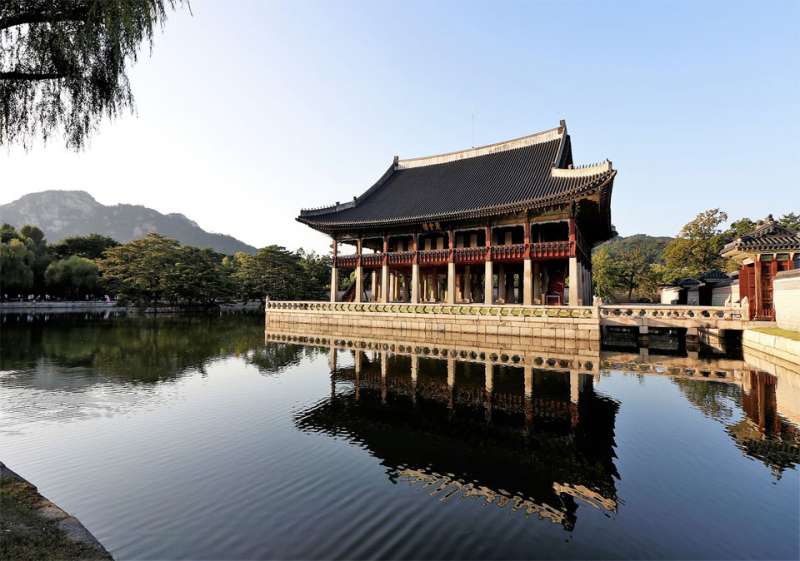 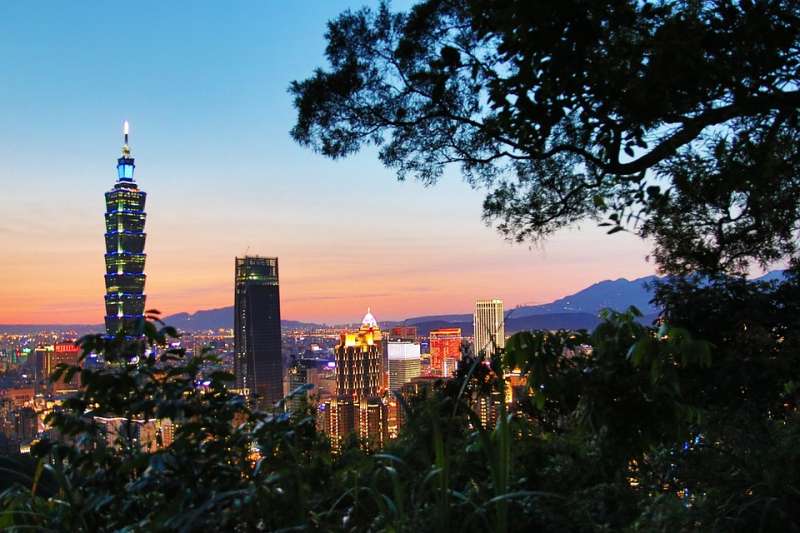 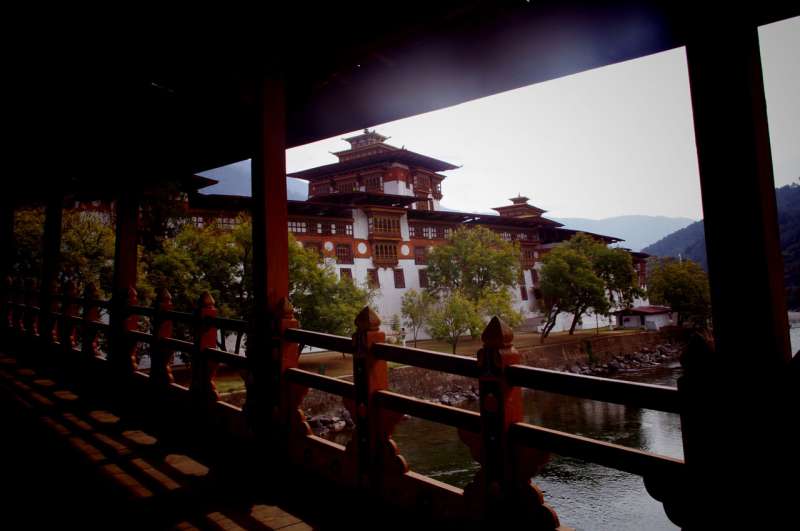 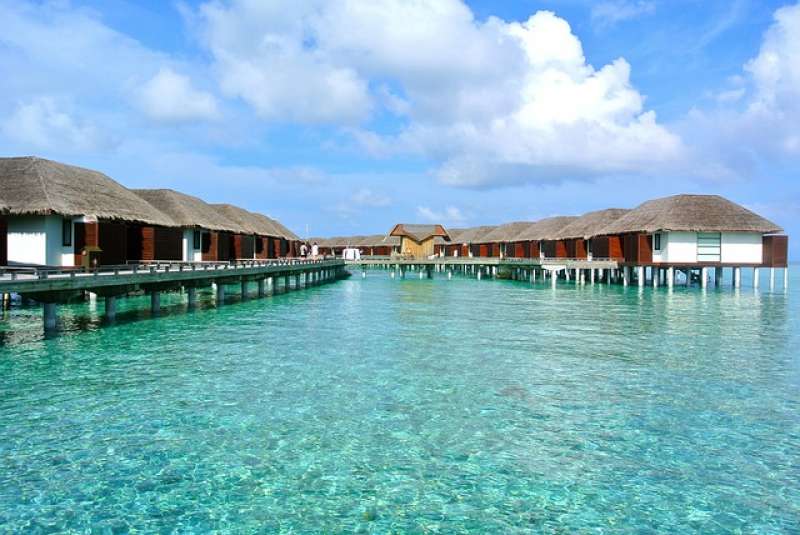 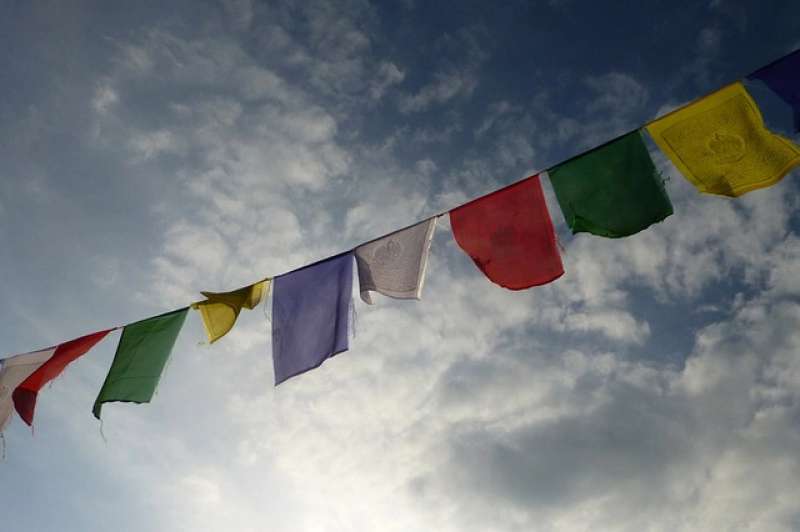 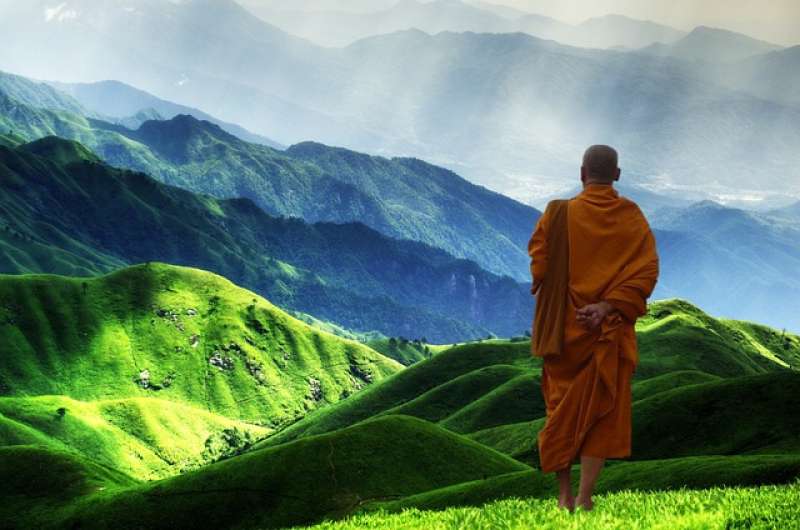 Asia is the world’s largest and most populous continent, consisting of the easternmost part of Eurasia. it borders the Pacific Ocean, the Indian Ocean, the Arctic Ocean, and Europe. It covers about 30% of the world’s total land area, and 8.7% of the total surface area. Asia was the home of many of the first civilizations and it is the birthplace of most of the world’s religions. It is a really diverse continent, with more people and cities than in all the rest of the world. The world’s highest point, Mount Everest, is located in Asia.

As it is that large and diverse, there is something here for everyone: the desert ruins in the Middle East, the ancient monuments in Thailand and Cambodia, the jungle treks in south east Asia, the mega cities in Japan and Singapore, the beaches in the Philippines and Indonesia, the steppes in Kazakhstan, and so much more.

Surely go fishing in Otres in Cambodia, participate in the festivals in the Philippines, ride the tuk-tuk in Thailand, sleep in a houseboat in Kerala in India, enjoy the sunset in Borobudur in Java, and explore the markets in Kashgar in China.