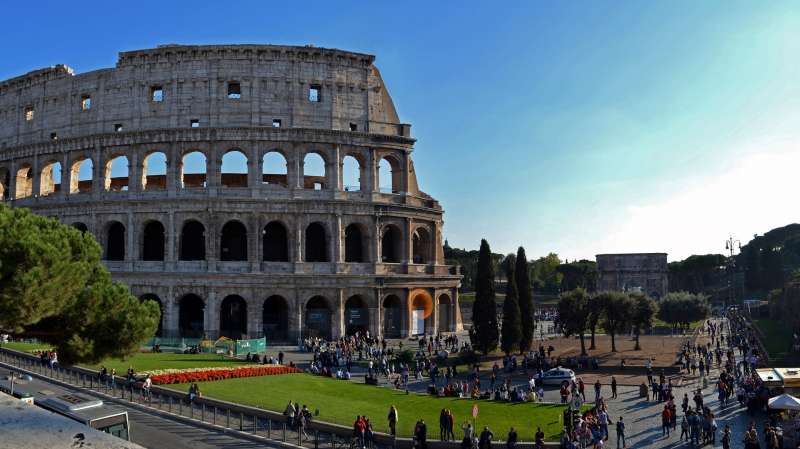 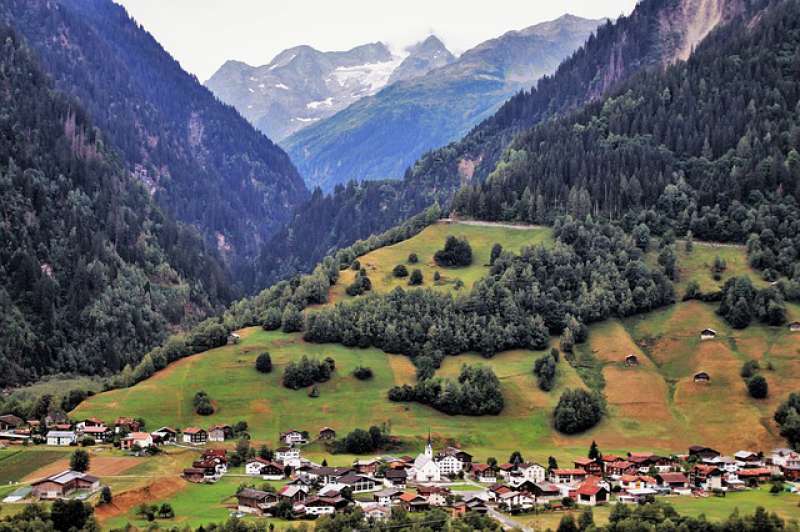 Italy is located in the middle of the Mediterranean Sea, sharing open borders with France, Switzerland, Austria, Slovenia, San Marino, and Vatican City. Due to its shape, Italy is often referred to as the boot of Europe. Here you can find the biggest number of Unesco World Heritage Sites of the world. It is filled with medieval villages, Roman ruins, marvellous streets and squares, and operas, all with Greek, Etruscan, Christian, and Byzantine influences.

Known for its history as the Roman Empire, there are still some marks left today: the civilian law, the Latin languages, the republican governments, and Christianity. Italy is acknowledged as the birthplace of Western culture, together with Greece.

Italy is also well known for its food, its fashion, its sports cars, its motorcycles, its marvellous coast, its alpine lakes and its mountain ranges.

Points of Interest in Italy