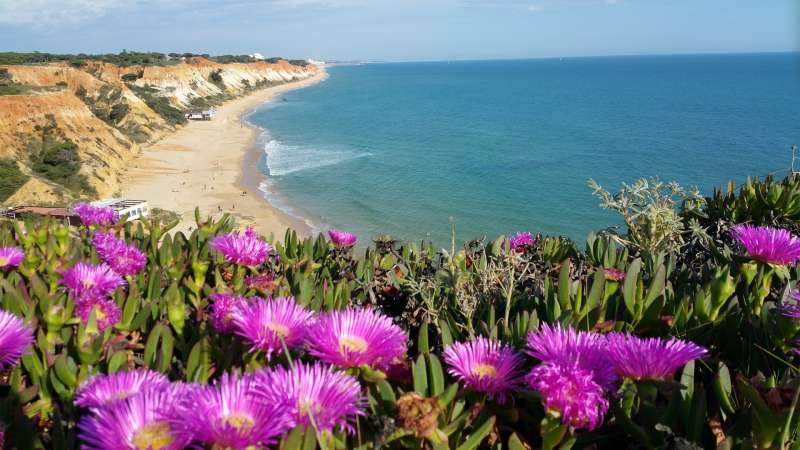 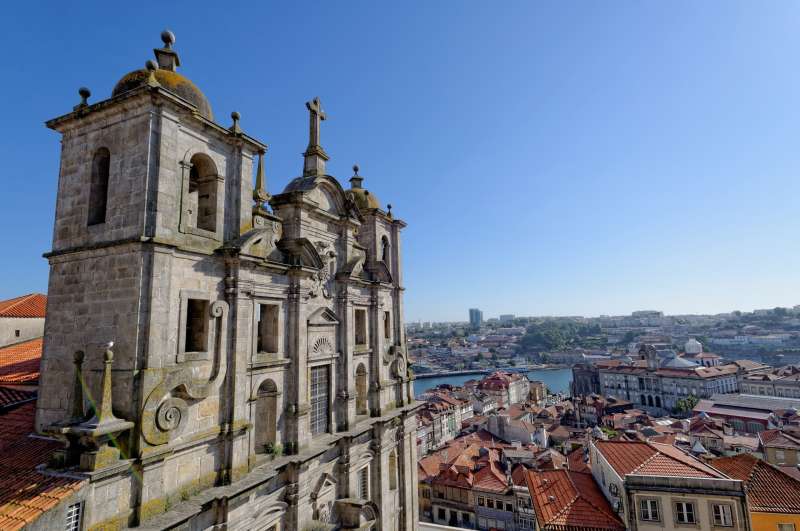 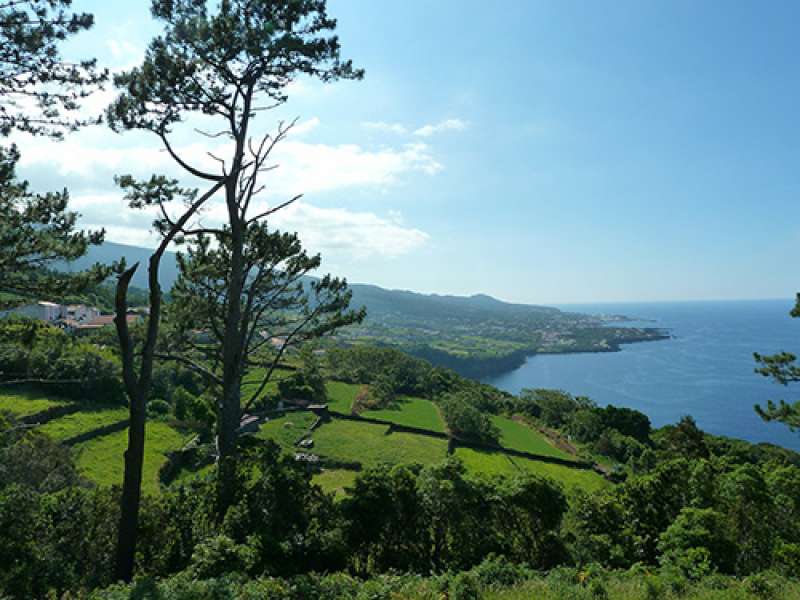 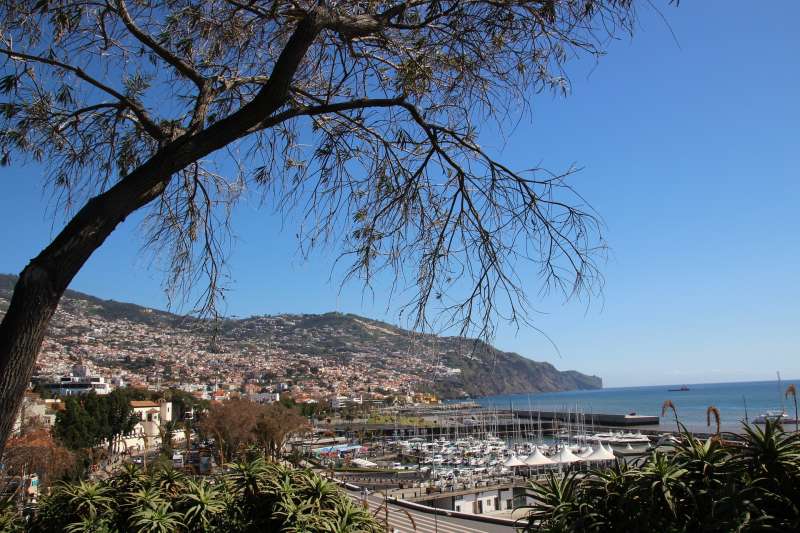 Portugal is a country located on the Iberian Peninsula in south western Europe, bordering Spain. It is the most western sovereign state of mainland Europe. Portugal also consists of the archipelagos of the Azores and Madeira, which are located in the Atlantic Ocean. It is a member of the United Nations and the European Union, and a founding member of the NATO, the eurozone, the OECD, and the Community of Portuguese Language Countries.

As it covers almost the whole west coast of the Iberian Peninsula, Portugal has a variety of landscapes, with green mountains in the north, spectacular slopes and falls in the middle, and a near-desert landscape in the south. Surely visit the Belém Cultural Centre in Lisbon, the Serralves Foundation in Porto, the Casa da Música in Porto, Sintra, Viana do Castelo, Braga, Guimarães, Coimbra, Tomar, Aveiro, Amarante, Bragança, Chaves, Lamego, Viseu, Vila Real, Lagos, Silves, Évora, Angra, the Alcobaça monastery, the Mafra palace, Queluz, Peniche, the Costa Vicentina, the Natural Reserve of Peneda-Gerês, the Douro Valley, Serra da Estrela, the Vila Nova de Foz Côa, the Sado Estuary, and the Rio Guadiana.