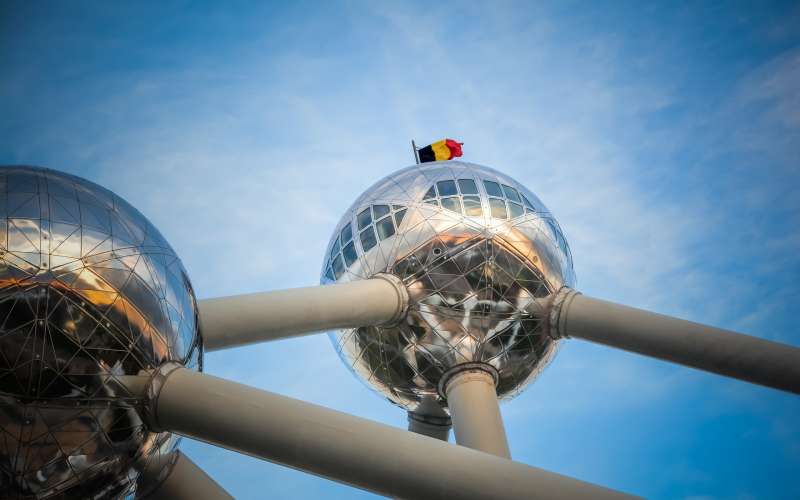 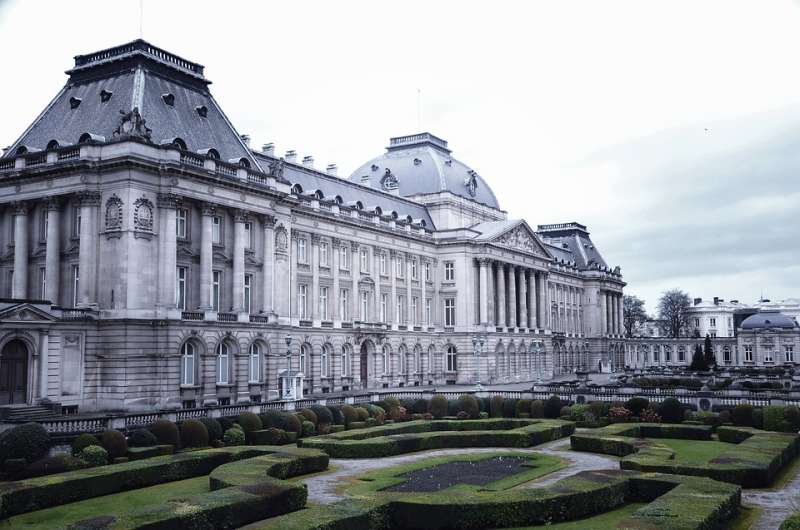 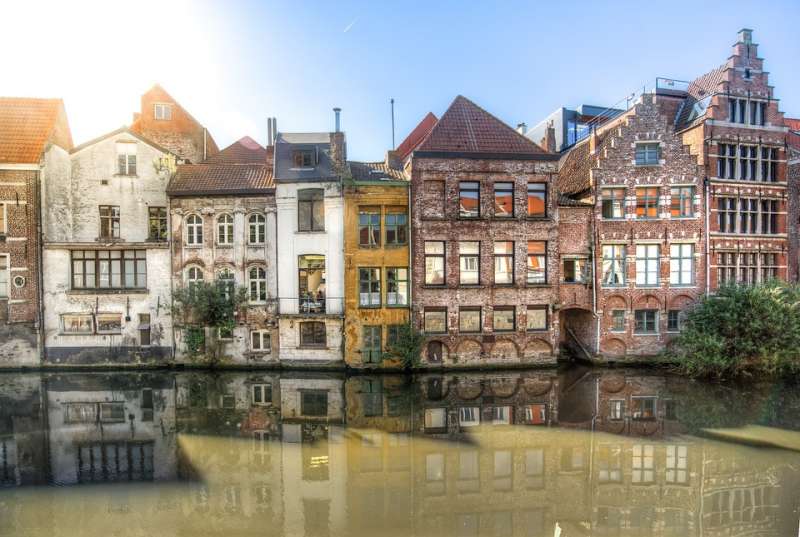 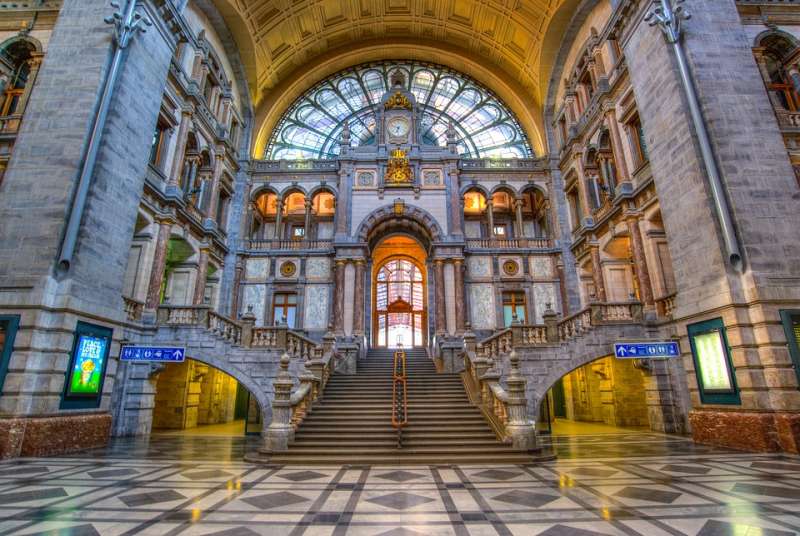 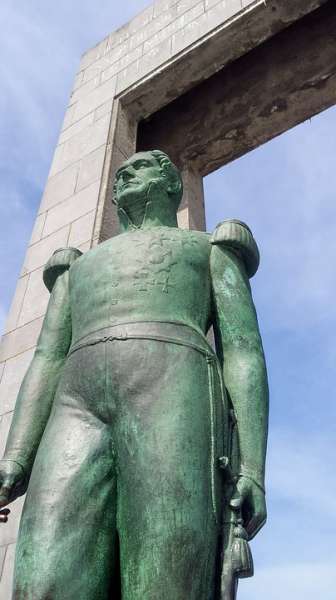 Belgium is filled with rich and gorgeous heritage. It has a number of marvellous historic cities with architecture from all ages, many of which are Unesco World Heritage sites. Furthermore, Belgium also offers stalactite-filled caves, forest-edged kayaking rivers, sandy North Sea beaches, and beautiful rural castles. Its numerous museums and galleries will unveil its complex history and its unique arts, such as the Flemish Primitives, Art Nouveau, Surrealism, Comic books, and so on. Belgium is also known to host some of the world’s craziest carnivals and it is world famous for its excellent beers and chocolate.

Belgium being a key role in the EU administration, its capital Brussels is the unofficial capital of the EU.