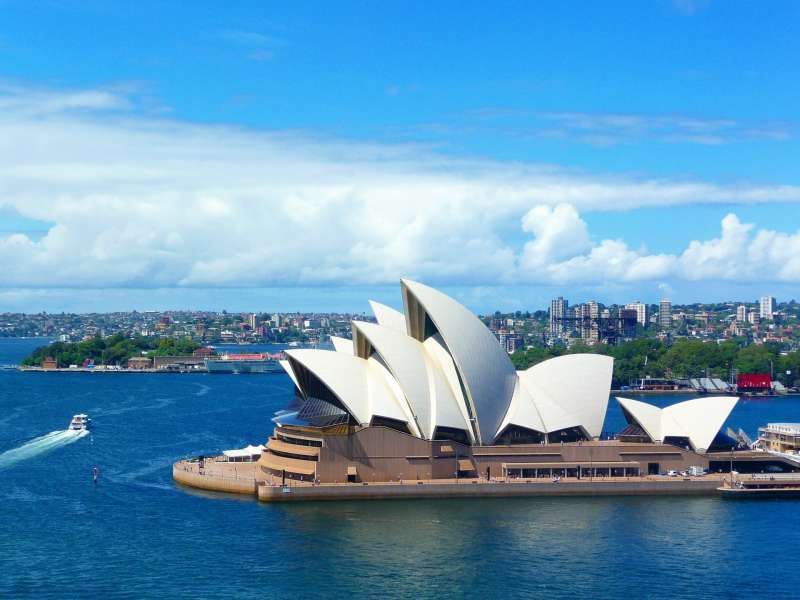 Australia is the largest country in Oceania, consisting of the islands Australia, Tasmania, and many smaller islands. Its capital is Canberra and its largest city is Sydney. It is a member of the United Nations, the G20, the Commonwealth of Nations, ANZUS, the Organisation for Economic Co-operation and Development (OECD), the World Trade Organization, the Asia-Pacific Economic Cooperation, the Pacific Islands Forum and the ASEAN Plus Six mechanism.

Australia is world known for its variety of wildlife and its diverse landscapes, with deserts, tropical rainforests, mountain ranges, beautiful beaches, and so on. Worth a visit are the Warrawong Fauna Sanctuary, Uluru, the Sydney Harbour Bridge, the Opera House, the Sunshine Coast, Upper Rosemount, Mount Coolum, Sydney, Melbourne, Brisbane, Adelaide, Perth, Canberra, the West Coast, Darwin, Hobart, Queensland, Kakadu, the Kimberleys, Margaret River, Cooktown, Jabiru, Dover, Birdsville, Cape York, its many national parks, and so much more.