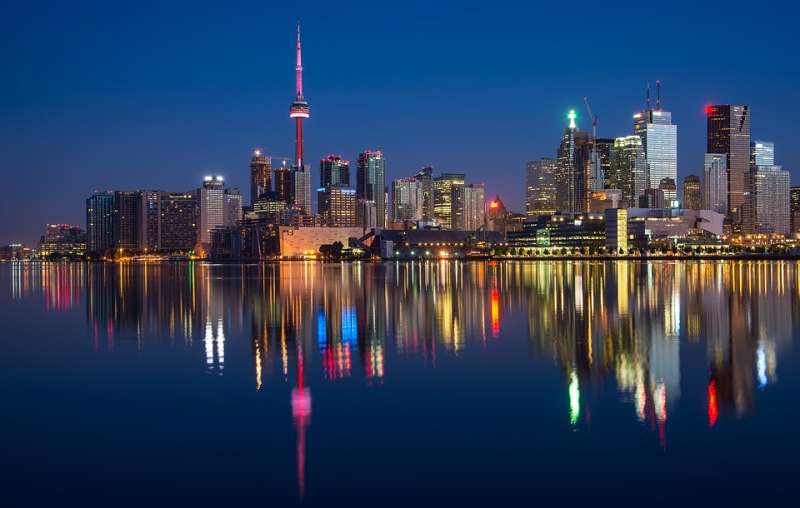 Vancouver is a city in the south west of the British Columbia province in west Canada, located in between the Coast Mountains and the Pacific Ocean. It is the most populous city in British Columbia and is often seen as one of the best cities to live in worldwide. Vancouver is one of the most ethnically and linguistically diverse cities in Canada, with over 50% of its residents not having English as a first language.

Worth a visit are its many landmarks and historical buildings, Stanley Park, Coal Harbour, the Shangri-La building, the Sheraton Wall Centre, Granville Island, the Museum of Anthropology, the University of British Columbia, the Vancouver Art Gallery, the Vancouver Public Library, the Telus World of Science, the BC Sports Hall of Fame and Museum, the Vancouver Maritime Museum, the Museum of Vancouver, the H.R. Macmillan Space Centre, the VanDusen Botanical Garden, the Queen Elizabeth Park, the Nitobe Memorial Garden, the UBC Botanical Garden, the Dr. Sun Yat-Sen Classical Chinese Garden, the Coastal Mountains, the Harbour Centre, Point Grey, Lonsdale Quay, Gastown, Kitsilano, the North Shore, and the East Van’s CRAB Park.