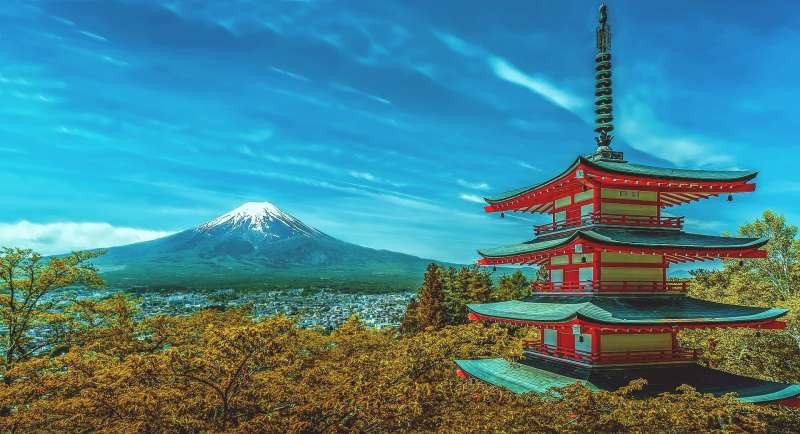 Tokyo is the capital of Japan, and is one of the world’s most exciting and most populous cities. Its metropolitan area is the most populated one in the world.