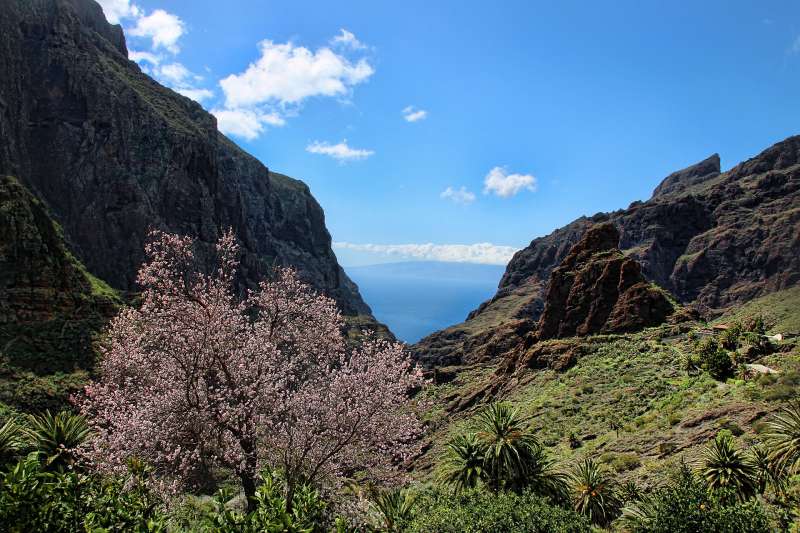 In the centre of the island lies the Teide National Park, a Unesco World Heritage Site, with the Mount Teide in the middle. In the Macizo de Anaga massif, a Unesco Biosphere Reserve, you will find the largest number of endemic species in Europe.

Tenerife offers forests, exotic fauna and flora, deserts, mountains, volcanoes, beautiful coastlines and marvellous beaches. It is one of the most important tourist destinations in Spain, and the world. The south of the island is mostly touristic, with many resorts and hotels, while the north has more green and local culture.