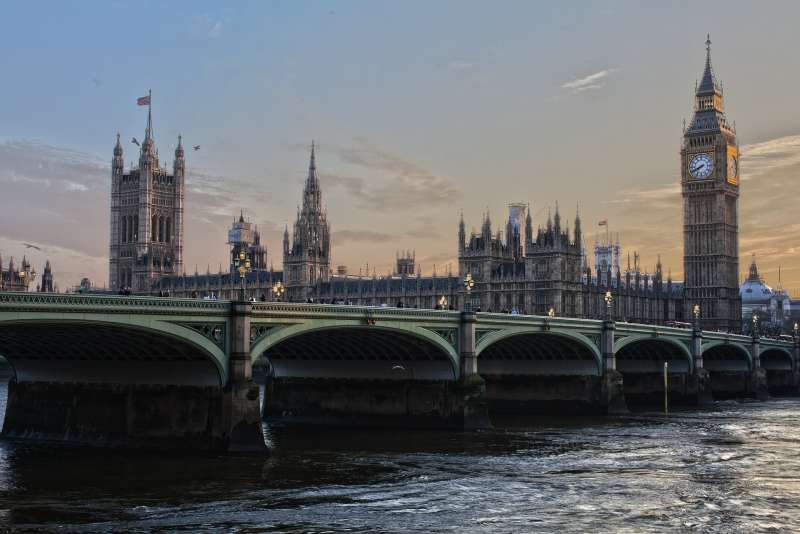 London is the capital and largest city of England and the United Kingdom, lying on the river Thames in the south east of the country. The metropolitan area is called Greater London. It is also the largest city in Western Europe and in the EU. The city is really multicultural, with residents from all around the globe, and one in three Londoners is foreign born.

London is considered one of the world’s leading global cities, being an international capital of culture, arts, music, media, education, fashion, entertainment, healthcare, tourism, politics, R&D, finance and trade. It is the world’s most visited city by international arrivals, and has the world’s largest city airport system. The London Underground is the oldest underground railway network in the world.

London has four Unesco World Heritage Sites: the Tower of Londen, the Kew Gardens, the Palace of Westminster and Westminster Abbey, and the historic settlement of Greenwich.

Worth a visit are Buckingham Palace, the London Eye, Piccadilly Circus, St Paul’s Cathedral, the Tower Bridge, Trafalgar Square, and its many museums, galleries, and other cultural institutions, such as the British Museum, the National Gallery, the Natural History Museum, Tate Modern, the British Library and the West End theatres.