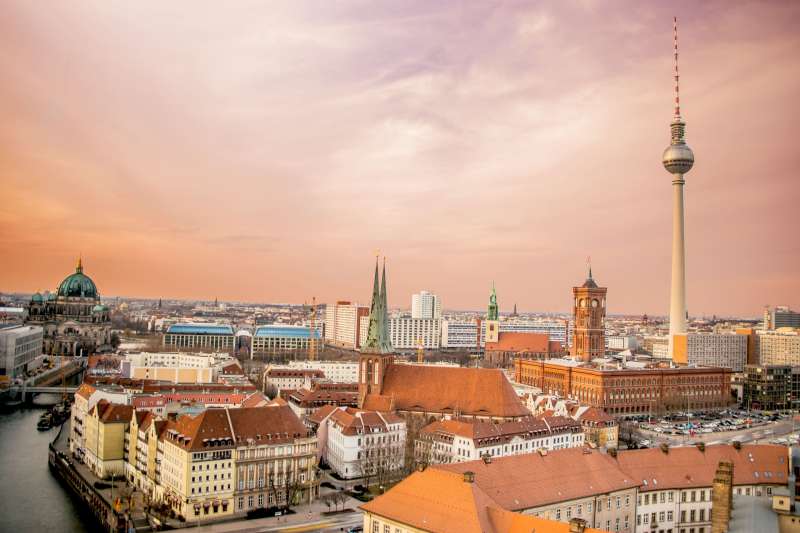 The largest country in Central Europe, it is the most populous country of the EU. Germany borders Denmark, Poland, the Czech Republic, Austria, Switzerland, France, Luxembourg, Belgium and the Netherlands. It consists of 16 states. Its capital and largest metropolis is Berlin. Other major cities are Hamburg, Munich, Cologne, Frankfurt, Stuttgart, Düsseldorf, Leipzig, Bremen, Dresden, Hannover, and Nuremberg. 41 properties in Germany are Unesco World Heritage Sites.

Germany is filled with many natural varieties: it has a long coast with dunes in the north, many forests and river valleys with vineyards in the centre, and the huge mountain ranges of the Alps in the south.

Germany is well known for its historic musicians, writers and philosophers, its Christmas customs and markets, and of course the traditional Oktoberfest. It is the birth place of the automobile, with its famous factories of Audi, Porsche, Volkswagen, and many others, but also of the printing press, the aspirin, the MP3, and much more. Some world-famous Germans are Albert Einstein, Karl Marx, Goethe, Beethoven, and the Brothers Grimm.