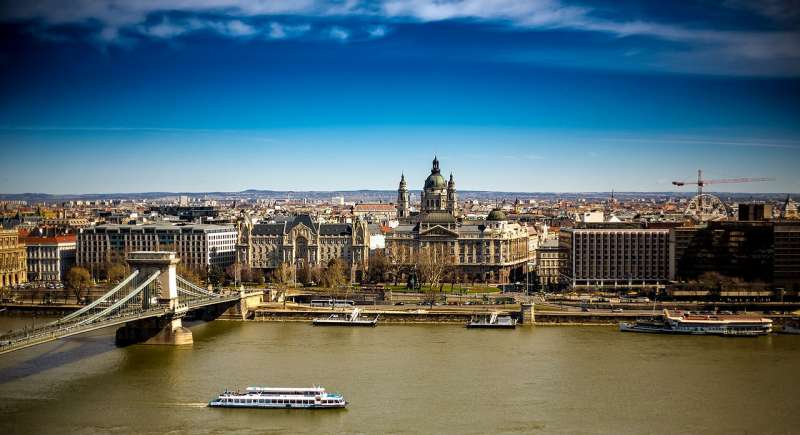 Budapest is the capital and most populous city of Hungary. It is often nicknamed the Paris of the East. The city centre is a Unesco World Heritage Site. It is Hungary’s financial centre and is ranked as Europe’s second fastest developing urban economy. It is the headquarters of the European Institute of Innovation and Technology, and the European Police College. The city has around 80 geothermal springs, the largest thermal water cave system, the second largest synagogue, and the third largest Parliament building in the world.