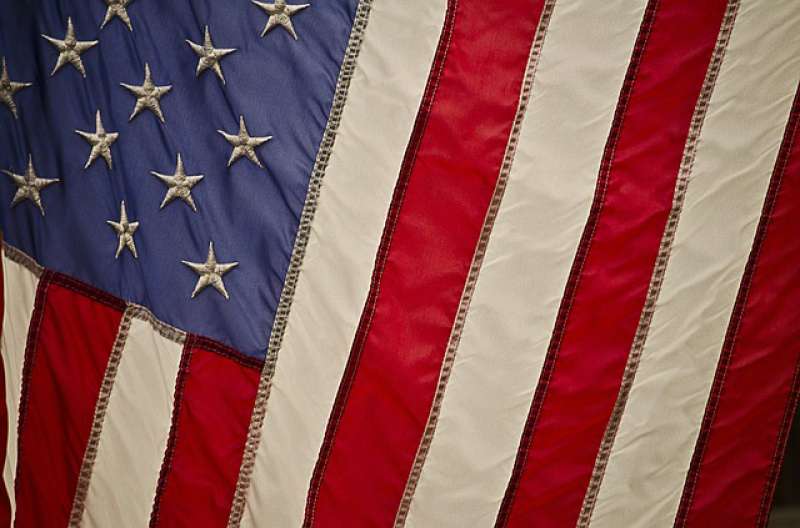 Boston is the capital and largest city of the State of Massachusetts, and it is one of the oldest cities in the US. It is also one of the ten most popular tourist locations in the country. Boston’s history is well known due to several events during the American Revolution, such as the Boston Massacre, the Boston Tea Party, the Battle of Bunker Hill, and the Siege of Boston.